Save on Your Tax Liability We’ve almost made it to the end of another year. Pretty soon, it’ll be tax season. And, while you might not want to worry about taxes before you have to, now is the perfect time to position yourself to pay a little less to the government. Here are several end-of-the-year […]

Reduce Your Tax Liability With These Year-End Deductions

We’ve almost made it to the end of another year. Pretty soon, it’ll be tax season. And, while you might not want to worry about taxes before you have to, now is the perfect time to position yourself to pay a little less to the government. Here are several end-of-the-year tax deductions to focus on […]

Be it a James Bond flick or Ozark, we’ve all watched those intriguing dramas featuring complicated plots in which the main characters are involved in money laundering, corruption, and tax evasion through shell corporations. Well, the team at FinCEN (the Department of the Treasury’s Financial Crimes Enforcement Network) must have seen those shows, too! Thus, […]

Timing is Everything When Avoiding Income Tax on Roth IRAs

Thinking about taking a withdrawal from your Roth IRA and assuming it’s tax-free? Before you do, check your calendar and time it right. Withdrawals from Roth accounts are exempt from federal income tax if you are 59-½ or older and have had at least one Roth open for over five years. The above qualifications must […]

How to Change 1099 Contractors to W2 Employees

It’s the age-old tale of the 1099 and W2. You may have heard the long and gruesome story told by business owners who have been assessed thousands of dollars in back payroll taxes, interest, and penalties because they classified a worker as a contractor (1099) rather than an employee (W2). Could it happen to you? […]

The $600 Rule In Online Payments

Do you receive or send $600 or more in online payments? Get ready for some extra bookkeeping! A new law requires that e-commerce and digital payment platforms that transfer money from a buyer to a seller must now issue the recipient a Form 1099-K if they receive $600 or more in a calendar year. As […]

High-Income Earners—The IRS is Watching You!

The IRS is taking a closer look at higher-income taxpayers after coming under sharp criticism in Congress over its lagging audit numbers. Recent reports found that audit rates were lower for wealthier taxpayers. This is partly because, for lower-income and Earned Income Tax Credit (EITC) taxpayers, the IRS is often able to use automated technology […]

New Schedules K-2 and K-3 (Form 1065) have been created by the IRS to offer standardized reporting of U.S. international tax information. The new formats include specific parts and boxes for certain items of international transactions, including withholding details and sourcing details. They will be used by partnerships and large corporations to report a wide […]

Get Your Money Today – Stop Waiting for the IRS Refund Check

The past few years have been a rollercoaster ride when it comes to getting your tax refund check from the IRS. If I told you there was a way for you to get that money when you make it, each and every pay period, would you believe me? Well, there is and it’s a simple […]

We are the one-stop accounting solution for small & medium-sized business. We are more than a simple tax preparer or your seasonal accountant - think of us as part of your team. 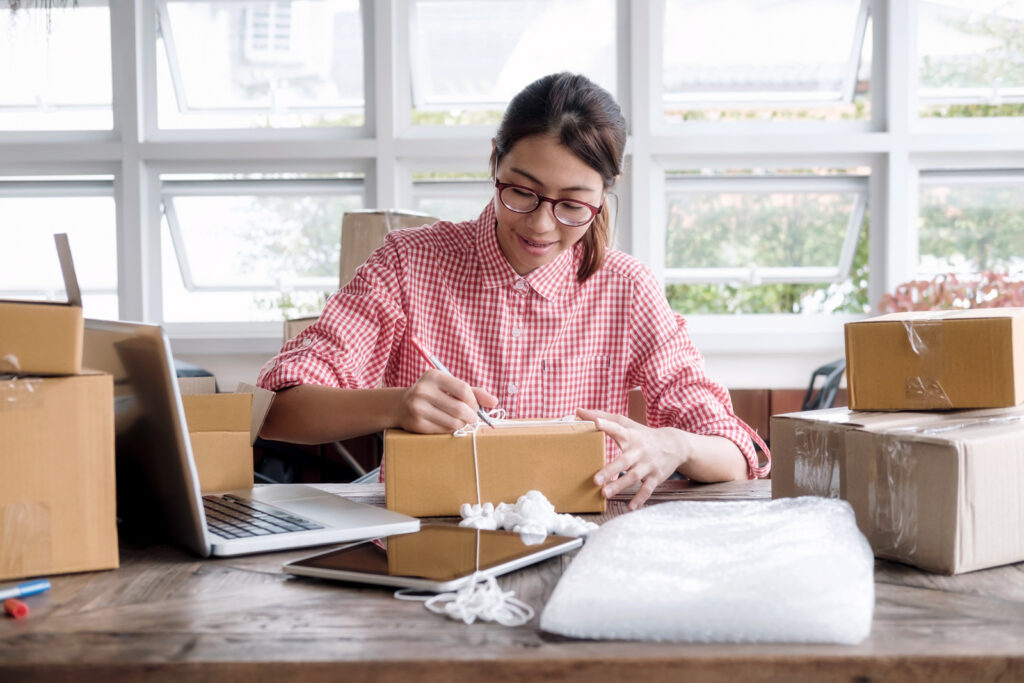