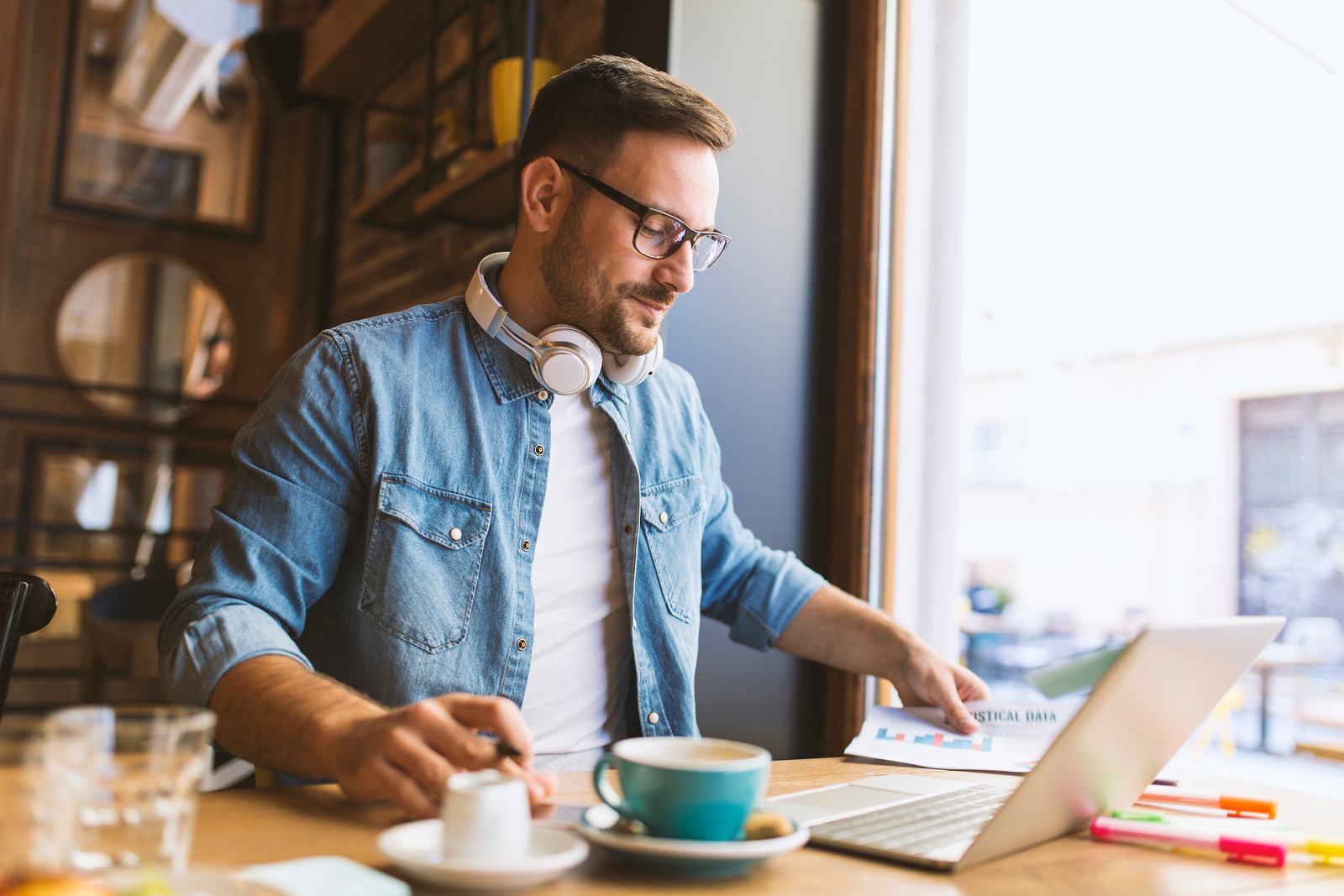 Now is the time to prepare for how COVID-19 could impact your state tax payments come tax-return time.

The tax nexus is based on where employees physically perform services (though other factors may apply). Some smaller companies may not want to — or simply cannot afford to — pay for a full nexus study to identify where they should file. That doesn’t mean they should ignore this.

How does it work?

Let’s say your New York City-based business employees have income tax withheld for New York. The business also has income tax nexus in New York because its workers are physically housed in the city.

But, if that same New York City business now has the majority of its employees performing their tasks at their homes in New Jersey, it now has an income tax nexus in the state of New Jersey, meaning it would technically need to file there as well.

Fortunately, some states (including New Jersey) have announced that nexus won’t be asserted if employees are working from home solely due to COVID-19-related closures or social distancing policies. However, not all states have taken this position or provided specific guidance.

What happens if I don’t file?

If a company has nexus in a certain state and doesn’t file income tax returns in that state, the state can go after that company indefinitely with no statute of limitations.

Why? Because the statute of limitations is generally based on the date a company filed. That combination of virtually unlimited look-back and the potential for reduced tax revenue could be a recipe for future tax headaches for many years to come.

Some states that border each other have entered into reciprocity agreements allowing employees, who live in one state but work in another, to have their withholding tax paid to the work state.

For example, an employee who lives in Maryland but commutes to northern Virginia or D.C. for work can have withholding tax paid to Maryland rather than the work state. Also known as courtesy withholding, it means the employee can file one tax return each year. Relevant employees must complete non-residency certificates to excuse themselves from tax withholding in the work state. A company’s payroll provider should know if an employee has an agreement in place.

If there’s no reciprocal agreement, an employee will most likely have to pay both nonresident and resident state income tax. Most states, however, grant a tax credit to cover the cost of being taxed twice. Each state may have its own tax twist. It’s best to check the local situation and not to make any assumptions.

When it gets complicated.

For example, consider an employee who works from Colorado, but the company is located in Atlanta. You’ll have to pay all state taxes to Colorado because that’s where the work is being completed.

There is no way around this without hypervigilance.

Whether you’re an employee or employer, keep careful records of work locations and contact us about the relevant rules in your area.

Give me a call if you want to chat about this.